HLRN 3 System has been shut down

The operation of the Berlin Cray system Konrad has now been stopped forever, making place for its successor, the HLRN-IV system Lise, which will be available for general user access in December.

In the last years, the HLRN-III systems Konrad and Gottfried helped the scientific community in North Germany and beyond to solve challenging problems. Since 2014 we provided 2 billion core hours in 2.6 million jobs. With the Cray architecture, we were happy to sustain an availability of more than 98% over the last years.

Thank you for using the HLRN-III resources! See you on the HLRN-IV systems Lise and Emmy. 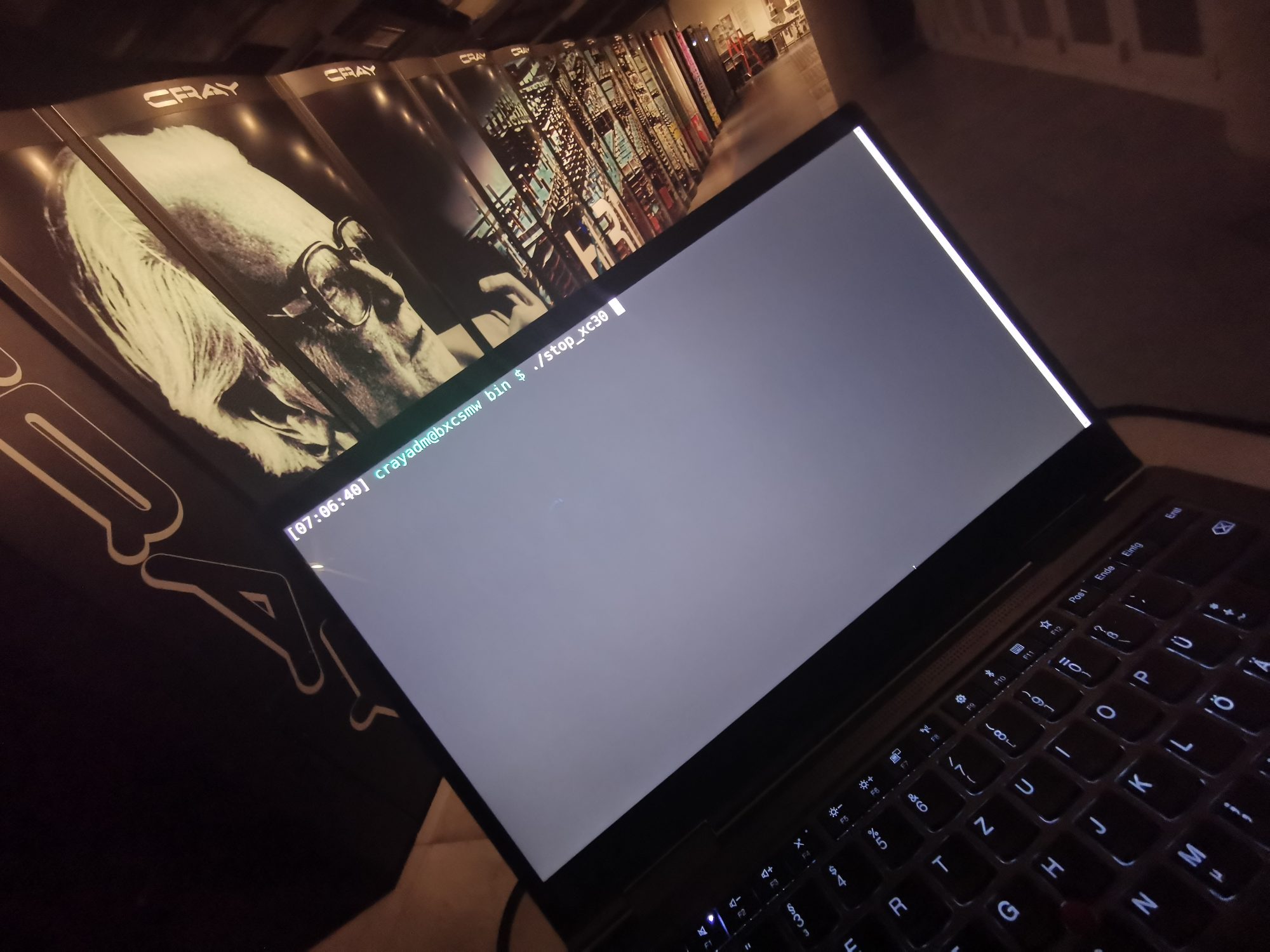